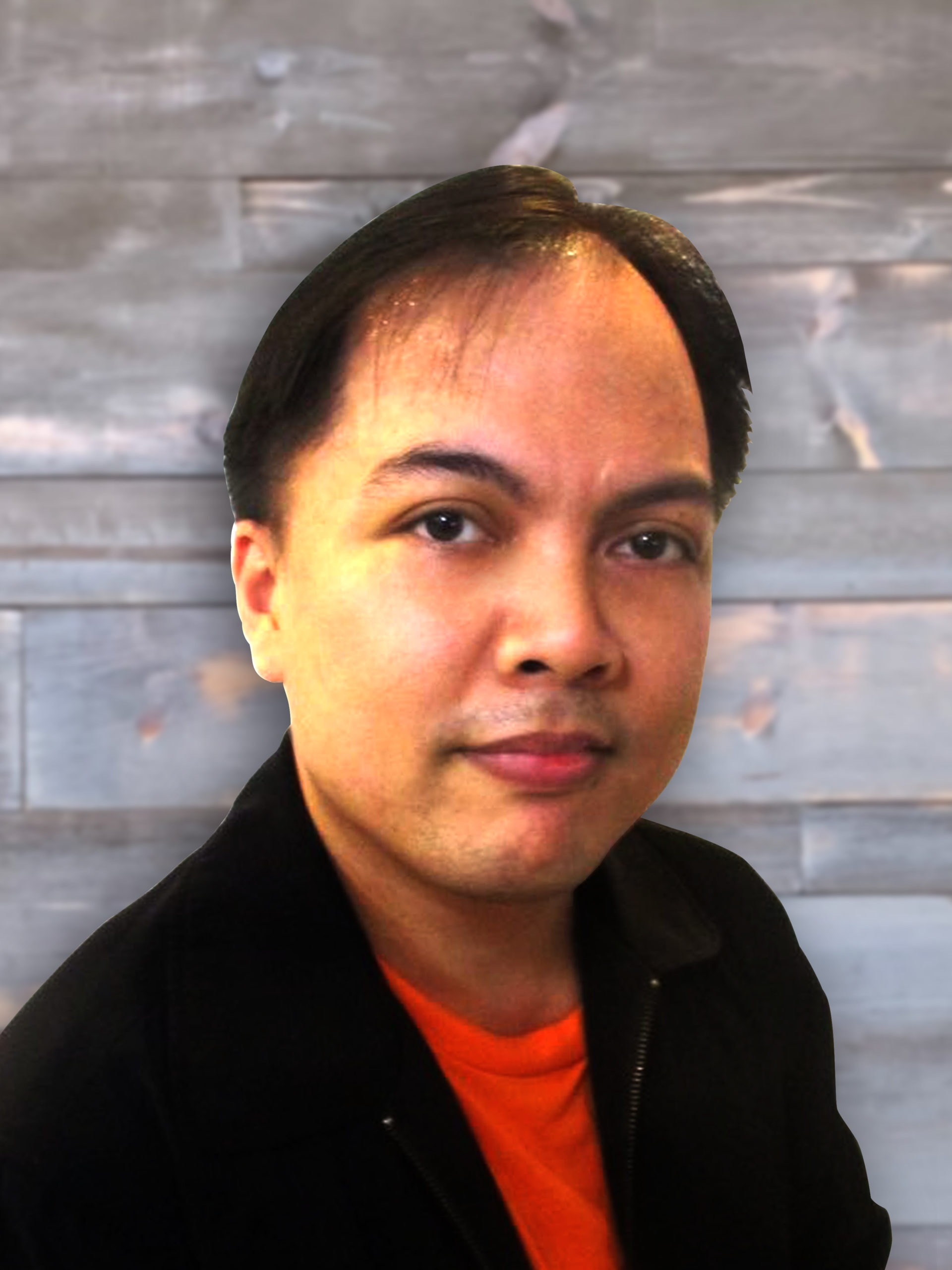 Back to the Team Page
An innate artist, Mike started out as a graphic designer vowing to never touch website code in his life. But as web development quickly began to rise, he taught himself how to code, starting with HTML and CSS and before long, he found himself working on more web development work. What he enjoys the most about his work at Maverick, is seeing his websites come to life (and work as expected) right before his eyes. A relentless worker, he does not stop until all the i’s have been dotted and the t’s crossed.

Mike began building and coding websites for Maverick in 2016, and has been an integral part of the Maverick Team. He not only builds and codes the sites from just an image, he also adds some awesome creative flare.

He has a distinct look and feel for websites that really takes a normal looking website and turns it into a marketing tool that allows businesses to truly reach their target audience. His knowledge is what helps a business owner be able to connect with their prospects in a way that bridges the gap between a product or service, and that people that really need it. It is in this way that Mike is making an impact on more people than he could ever count.

When not making websites come to life, Mike likes to watch movies and series shows. He also likes to cook and bake, and enjoys hacking food in the restaurants that he finds delicious. His personal goal is to be able to whip up anything that he and his family crave, right in his very own kitchen. He and his wife bake many delicious treats, and their very lucky son is the head Taste-Tester!