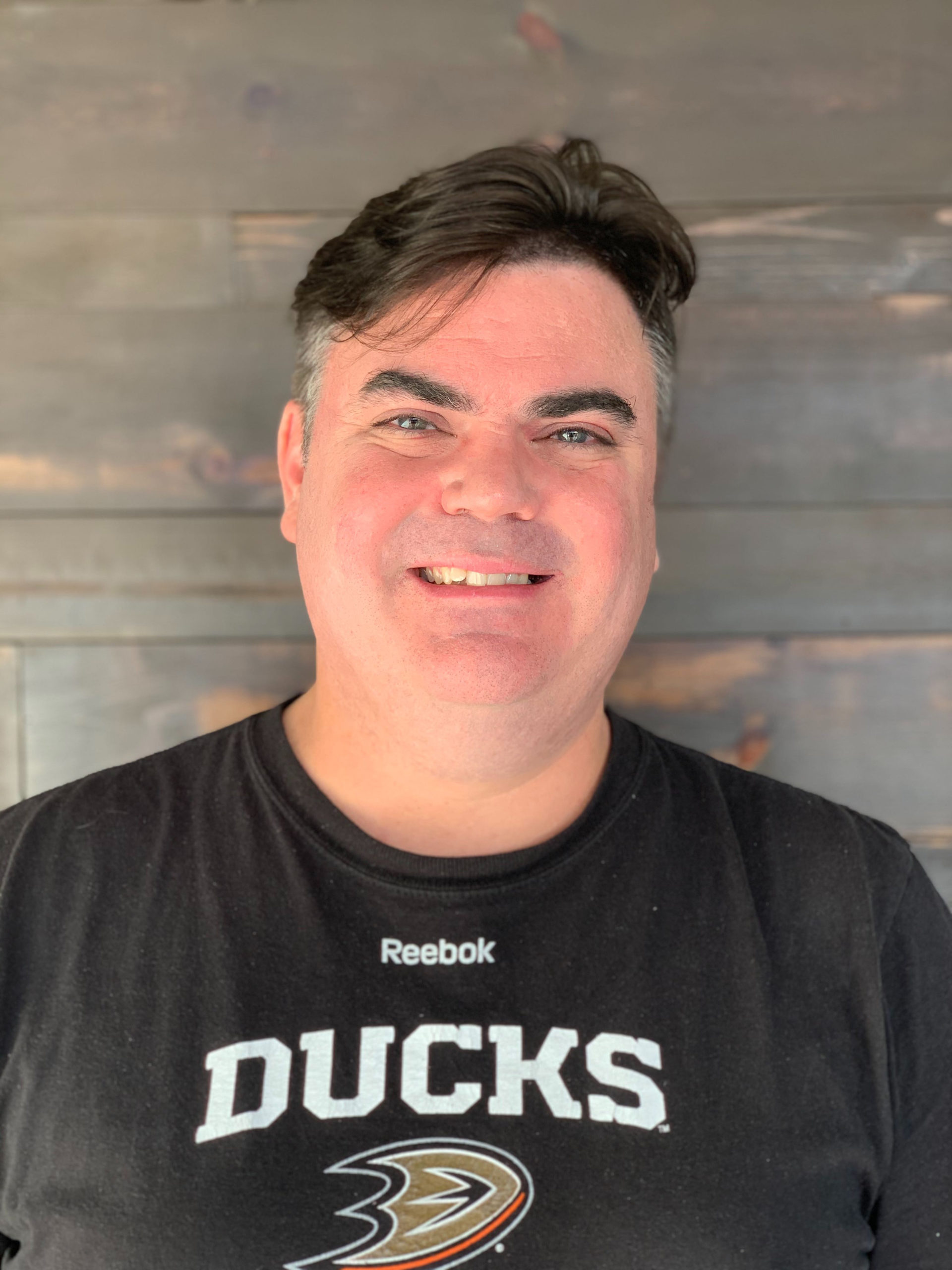 Back to the Team Page
Relax: your website is in the capable hands of a head banging, hockey-playing, comic book-loving nerd; who appreciates the finer things in life such as IPA’s, fish tacos, WordPress and HTML 5.

Paul grew up in New Hampshire, spending his summers on the sunny beaches, frolicking in the chill waters, while lacing his skates up during the winter months to indulge in his favorite past time, hockey. So, naturally, he made his home in the deserts of the Southwest (we don’t get it either).

After high school, and three years jumping out of airplanes with the US Army’s 82nd Airborne Division, Paul earned his degree in Media Arts from New Mexico Highlands University in 2007. While trying to find his first job post college, Paul kept his head above water by doing freelance web work. In February of 2010, he first collided with Mike LeMoine, and has been the head of the Maverick web development team ever since.

Aside from being Maverick’s “Internet Ninja,” Paul is also a proud dad, a hockey goalie, and a writer. He’s self-published three books and won two hockey championships, but finds raising his awesome son to be both life’s greatest challenge, and greatest reward.

Paul also likes his metal heavy, his turtles mutated, and his pizza covered in green chile and pineapple.

Paul is certified in many areas of Digital Marketing and uses his knowledge to help design true marketing websites for Maverick’s clients. He spends his days working closely with the project manager, as well as with the web development and graphic design teams, to ensure clients get not only the website they want, but also the conversion machine that they really need!